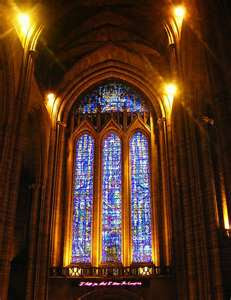 Praying for those  who  are having to walk this road this season for the first time, for those who are trying to add 2 + 2 and coming up with 5 -  may God be with them and help them as He has helped us.  Thankful that Heaven is ahead and Jesus has promised that He will never leave us.