As usual, we are having a normal weather week in Arkansas -which means things are distinctly weird. Hopefully no one had any problems getting out and around this morning and can rejoice along with the school kids and grand-kids at having a "free" day.  I know my teacher friends had mixed reactions on FB today - some were happy and some were miffed because of make-up days yet to come.

It's funny how my perspective has changed. During the 31 years I taught, I never tired of snow days and frequently prayed for the weather man's forecast to pan out when inclement weather was predicted.  Most of the time, those prayers weren't answered the way I wanted and I learned to dread those informative weather talks where they showed how LIttle Rock was "right on the line" separating sleet from "dry" snow or - even worse, rain! Such a bummer!!!   Some of my dreariest memories are of going to school while a perfectly good snow was falling - but not sticking! - and having to teach when neither the kids or I wanted to be there.  I always felt like that type of snow was such a "waste"!

Now that I get to stay home most of the time and I have a young son who is driving in the snow and ice, I really don't want it to do what it's been doing off and on in what seems like forever! Phil has had the instructive:    Son,  this is how you drive on freezing fog, snow, etc.  And as for ice - you don't drive on it!  (And now I feel guilty for doing my snow dance in past winters when other parents had to send their young adult kids into hazardous driving conditions!!!)

There are still some times, however, when I'd like for the skies to drop about a foot of snow, say between midnight and 1 a.m., and just bring most everything (here in the South!)   to a quiet, beautiful, pristine halt.  I really like it on those rare days when the traffic noise is pretty much silenced and all you can hear are kids laughing and yelling as they play in the snow (until someone gets hurt and there's tears and accusations and yelling...)

In past years when we worked with international students at UALR, they almost all described Americans as "busy".    And my net sister in Tel Aviv has expressed shock at the distances we drive for "normal" activities and all the things we do after working hours and on the weekends on a regular basis.

I'm still reading/studying Arthur Matthew's book, Born for Battle,  and one of the points in his work is that real prayer centers around God's will. In order to know what He desires in "messy" situations that are not "cut and dried", we have to spend quality time in deep communion with God.  For me, it's hard to find that quality, prolonged quiet time, even in retirement.  There is just something in our culture (as well as within me) that mitigates against it.

I have a framed "rubbing" from England - a penciled imprint of two Greek letters that were discovered on an ancient tile. The characters make up the first two letters of Christ's name and are believed to have been etched into the tile by a persecuted Christian.  Now, hundreds of years later, an imprint of what this anonymous person painstakingly carved under adverse circumstances - that framed picture which to me, at first, looked like broad pencil shading/scribblings and really nothing else, is now one of my prized possessions. It sits where I can see it every single day, close up and personal.  As far as I know, it's all that person left behind but it's enough.  It's of great value. Because it speaks poignantly of his Jesus.

I hope that in all the busy-ness of my life, I can leave behind something valuable - some imprint that points others to Christ.

But I know that won't happen without times of single-eyed focus, when no matter what is going on around me or happening to me, Jesus is all I see and His fellowship is all I want.

That's hard.  Still working on it and probably will be until the day I graduate to Heaven.

So I want to end with a quote from Born for Battle:
Prayer must start at God's end, for isn't that the control center of all that happens?   Therefore our relationship with him and our attitude toward the things he allows to disturb our lives is more important than passing information to him.  Because of this, our first duty is to make sure we are really in that lofty place by his side with the right attitude and with nothing in us to prevent him from hearing us or to prevent us from hearing his still, small voice.    It is only from that place of closest intimacy that we may learn what the will is that we are to pray will be done on earth as it is in heaven.

I hope everyone has a good rest of the week!
C. 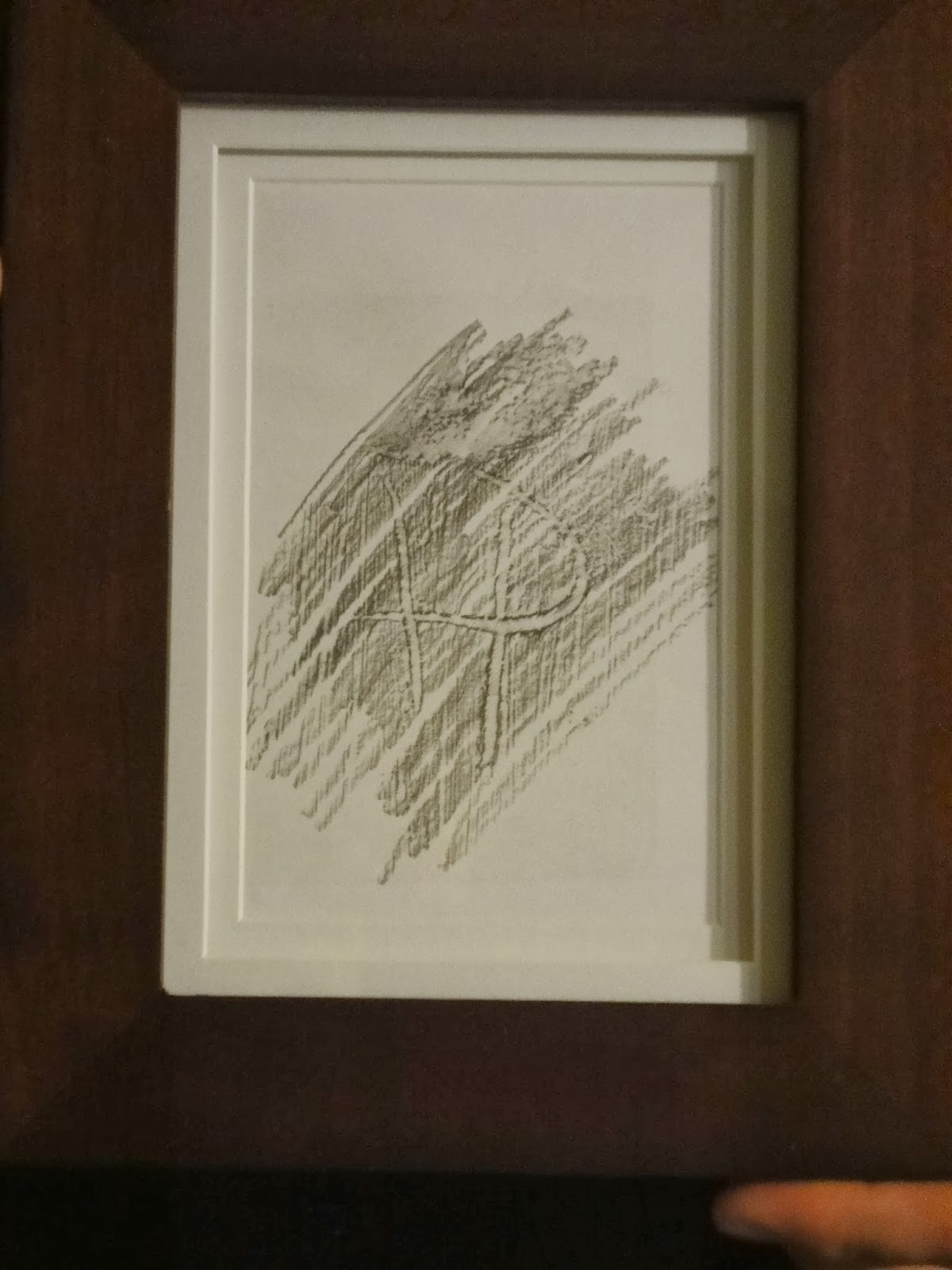