Even for Wimps, There Is Grace....

Along the journey of faith, we are faced with all kinds of easy outs.  The writer of Hebrews was saying, don't go back to the old sacrificial system built around the blood of dead animals and the rituals that the Pharisees counted on.  You have something better here - infinitely better!  Keep on faithin it when you are tempted to turn back!  The end of the journey will be worth it all!!
Our exits won't look exactly the same as theirs. But they'll be posted along our spiritual journey just the same.  When we are tempted to pull off the rugged highway of faith and/or do a total 180 turnaround, we can work our way through steps 1 - 6 and hang on. In faith.  For the joy and the rewards that are set before us.  For the Savior who  waits to welcome each of us Home with open arms and the words, "Well done!" 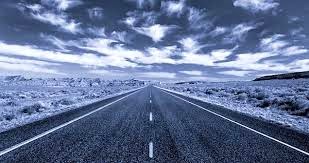 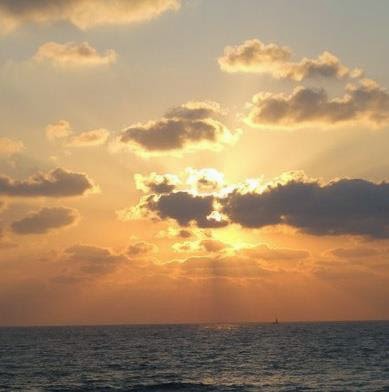