Casting Bread upon the Waters... 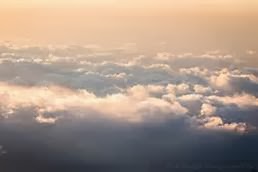 On the flight to Minnesota, God had given  me a verse from Ecclesiastes - Cast your bread upon the water and after many days it will come back to you.  I can't remember getting hundreds of dollars from Heaven in the weeks and months after that trip. But neither can I ever remember us struggling to pay off our credit card.  In fact, I .can say that a year later we were basically out of debt and had 3,000.00 in our savings whereas before we had had zilch.  While neither of us could remember a big windfall of money, neither could either of us remember making a concerted effort to save money.  Somehow, God did indeed bring the "crumbs" that we had flung out onto the water that May back to us in spades. 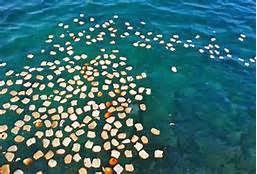 Many times we pray and pray and pray and nothing seems to happen. I've been there, done that.. a lot.  As I get older, I realize how important it is to remember the times when God has answered in ways that we can readily see and lately I've felt that I needed to blog about those times. For what it's worth, this is the first of "answered prayer" entries.