Yes, I Can Get Excited about That...

As I get older, my mind wanders.  Like as  in I sometimes need a mental leash and/or a keeper.  This is especially true when I'm tired and today I was tired.  At some point during Sunday school or worship, I saw an inset in my Holman study Bible.  Honestly, I don't even know how I got on that page in my Bible because it was in Matthew and the Sunday school lesson was in Proverbs while the sermon was in Ephesians 4.  As I've indicated, my mind can sometimes wander far afield. 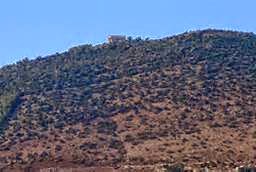 Psalms 84:5,7.  Happy are the people whose strength is in You, whose hearts are set on pilgrimage. They go from strength to strength; each appears before God in Zion.

II Cor. 4:16-17.  Therefore we do not give up!  Even though our outer person is being destroyed, our inner person is being renewed day by day.   For our momentary light affliction is producing for us an absolutely incomparable eternal weight of glory.

Romans 8:18.  For I consider that the sufferings of this present time are not worth comparing with the glory that is going to be revealed to us. 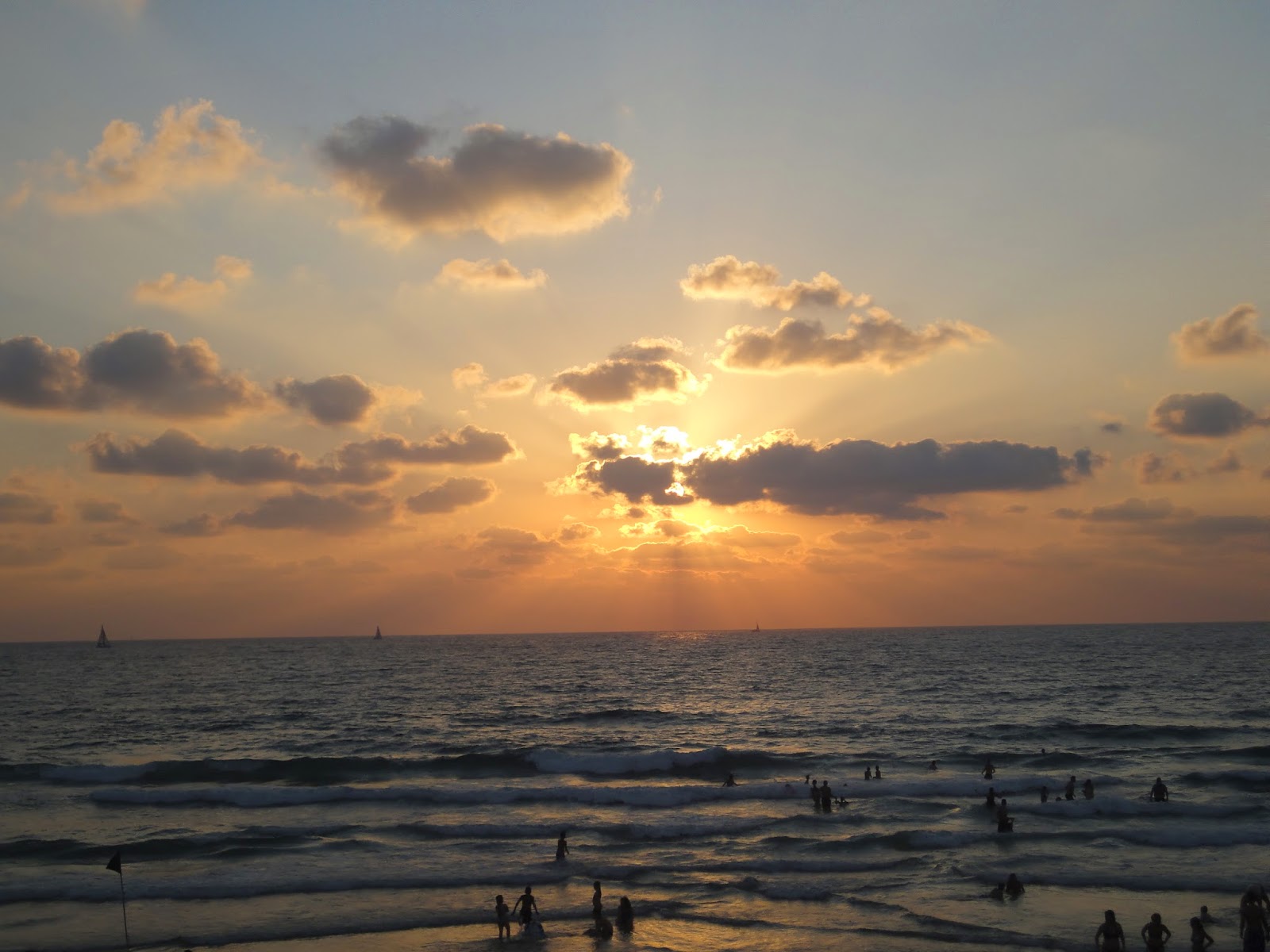