How Sure Is Your Footing?

I thought I had an infinite ability to be lazy.
Now I realize that I'm just  a marathon type of lazy person. (Oxymoron) and not an infinite slug.
I have a dilemma.  I have had foot pain for a number of weeks now but my fear of doctors is greater than the inconvenience of the pain I'm experiencing.  I've had foot pain many years ago and finally, with some anxiety, went to a podiatrist who almost never used invasive procedures.  It turned out that I had Plantar Fasciitis and it could be handled with inserts.
So this time around, I diagnosed my own foot problem - similar pains except this time it is in my heel instead of the arch of my foot.  I dragged out a couple of  inserts I bought way back when and wore them over time until I realized each one  was making my pain worse instead of better.
This time around I have found that walking around in my sock feet and/or staying off of said feet causes the pain to virtually disappear. (Right now I have absolutely no pain).   But wearing shoes (with or without inserts) increases the pain to the point that I can hardly walk.  (The busy weekend I had just two days ago being a case in point).
So yesterday I sat around all day long.  And virtually no pain last night or this morning.  My husband (patiently) listened to my detailed recital of all my foot problems over the weekend and my comparative ease yesterday and made this suggestion:  why don't you cancel your activities for a few days, stay off your feet - since that makes the pain go away - and see if your foot will heal?
Cancel my activities?
It's not like I'm overbooked here.
I'm retarred and I don't even garden...
Besides, I don't want to cancel my activities.  ONe day sitting on my duff is fine but two or three or four?  Plus, there are at least three things I feel I HAVE to do this week - they can't be put off.
But if severely restricting my activity works and I don't have to go to a surgeon (um, doctor) then ...   I wrestled with that decision this morning and finally canceled activities for today (although maybe not for tonight!).
But I didn't like it.  Two weeks ago I put almost everything on hold because I was sitting with a sick in-law for several days.  Now it's my foot.
Call me "Unreliable".
Call me... um... "Old". 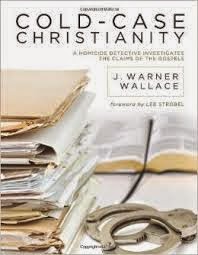 But then it hit me - maybe there is more to this than just what I can see.  Maybe... just maybe... God wants me to be still.  (So I can finish confessing all my uncharitable thoughts over the past couple of weeks while I was playing temporary caregiver?  So I can better put myself in the unlucky person's place who was temporarily dependent on me for a few days?)
I know that God has a purpose for everything He allows or sends our way.  (I don't think He sent this foot problem my way - I think overeating, lack of exercise, standing on my feet for 30 years in the classroom, and the natural aging factor sent this "gift" my way). But still He can use whatever situation I find myself in.
So last night I sat up until 3 a.m. - it's hard to sleep when you've done nothing all day long - and I read for a couple of hours in the book Cold Case Christianity by J. Warner Wallace.  Mr. Wallace was the one who led the conference this weekend that I was privileged to attend.
And now I have time (!) to read his book. 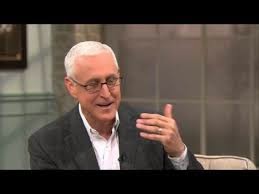 Mr. Wallace is well-educated, articulate, and sharp.   He has worn many hats in his lifetime but his primary career has been that of a police detective.  He worked his way up from an officer on the beat to homicide to a cold case detective.  Cold cases are murder investigations that have been unsolved for years and/or decades.
In the numerous cases he has worked, he has found that DNA has not been helpful. Sometimes DNA even works against the detective by eliminating all the known suspects, leaving the police with no other avenue to explore.
By the same token, a murder case of twenty years ago can be so "cold" that there are no witnesses around to interview when the case is being re-examined.   No new scientific data to shed light on the case?  No old eyewitnesses still around to talk to?
How can you solve a case like that?
In his book, Cold Case Christianity, on his website coldcasechristianity.com/, and in his blog, pleaseconvinceme.com/, Mr. Wallace shows the average person how to apply cold
case detective  skills to evaluating the reliability of the Gospels, the authenticity of the
eyewitness accounts of the life of Christ, and  the information concerning the resurrection
of Christ.    Using examples from cases that he has worked as a detective makes this a
somewhat different  and fascinating   look at an old story through a new lens.
I highly recommend his writings and hope to share what I am learning through this blog.
The most important thing in life, in my opinion, is to know that your world view is resting
on solid footing, in step  with all the reasonable facts that are at our disposal.
Ironically one foot problem =/ is giving me time to secure my religious footing amidst
a world  full of deception.  And that is no small thing!
As Paul wrote back in the first century: in everything give thanks!  So today I am
thanking God for foot pain,  forced inactivity, and time to reflect. 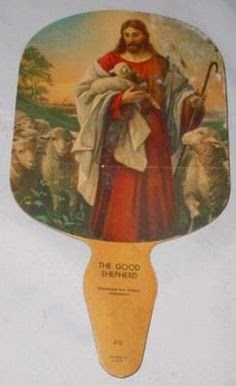 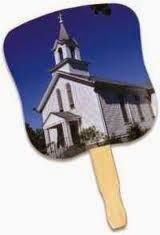 They say confession is good for the soul. 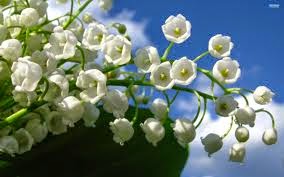