Okay... hmmm...
I believe in the Bible and it says that God created the world.
So that requires a lot of foresight, like omniscient foresight..., to figure out how to establish the world so that it continues through the millenniums.
And it would also require a lot of power as well, like as in omnipotent power in order to create the world...
And so, seriously... Is there anything about my sin that He doesn't know about or see? Past? Present? Future? As in - is there something about my sin that I've managed to hide from Him?
To the point that when the Bible says that all of my sin was paid for at the cross... there's a loophole in there somewhere, like as in a tax code several miles thick ...
Or like as in maybe the Bible actually reads: when Jesus died at the cross all my known sins were nailed to the cross but the hidden ones weren't? Or my future ones weren't... (Oh! Wait! All my sins were future back then, right? Because I hadn't been born yet...).
Or maybe He paid for this sin but not that one - the one I still cringe over when I remember it, even years later? Because doesn't He have a sliding scale - a list of various sins and how much forgiveness each requires as well as a list of my righteous deeds and how much each one earns? (Or am I confusing that with drill team and football, where you have merits and demerits? I forget...)
I mean murder can't be forgiven, right? Except Christ forgave His executors while He hung on the cross... And then there's David... But the Bible says God loved Him... So maybe God can forgive one murder but not two?
But then there's Paul who actively sought the imprisonment and execution of a bunch of people ... Oh, but he has to be okay because he wrote about 2/3rds of the New Testament... Well, maybe adultery... that's a really tough one... But not as bad as murder... And there's a prostitute in the lineage of Jesus... And then there's the woman at the well...

When God forgives, He forgives completely, fully knowing every sin you will ever commit before you even drew your first breath.
Forgiveness is not based on what you do. It is based on what He did.
When the guilt and shame of sin has been lifted from your shoulders for-ever, you can't help but love and adore the one who set you free.
If He has forgiven you... who are you to withhold forgiveness from yourself? He's unlocked the door; all you have to do is believe in Him and accept the freedom and purity that He and He alone can give.
2 Corinthians 5:21 New American Standard Bible (NASB)
21 He made Him who knew no sin to be sin on our behalf, so that we might become the righteousness of God in Him. 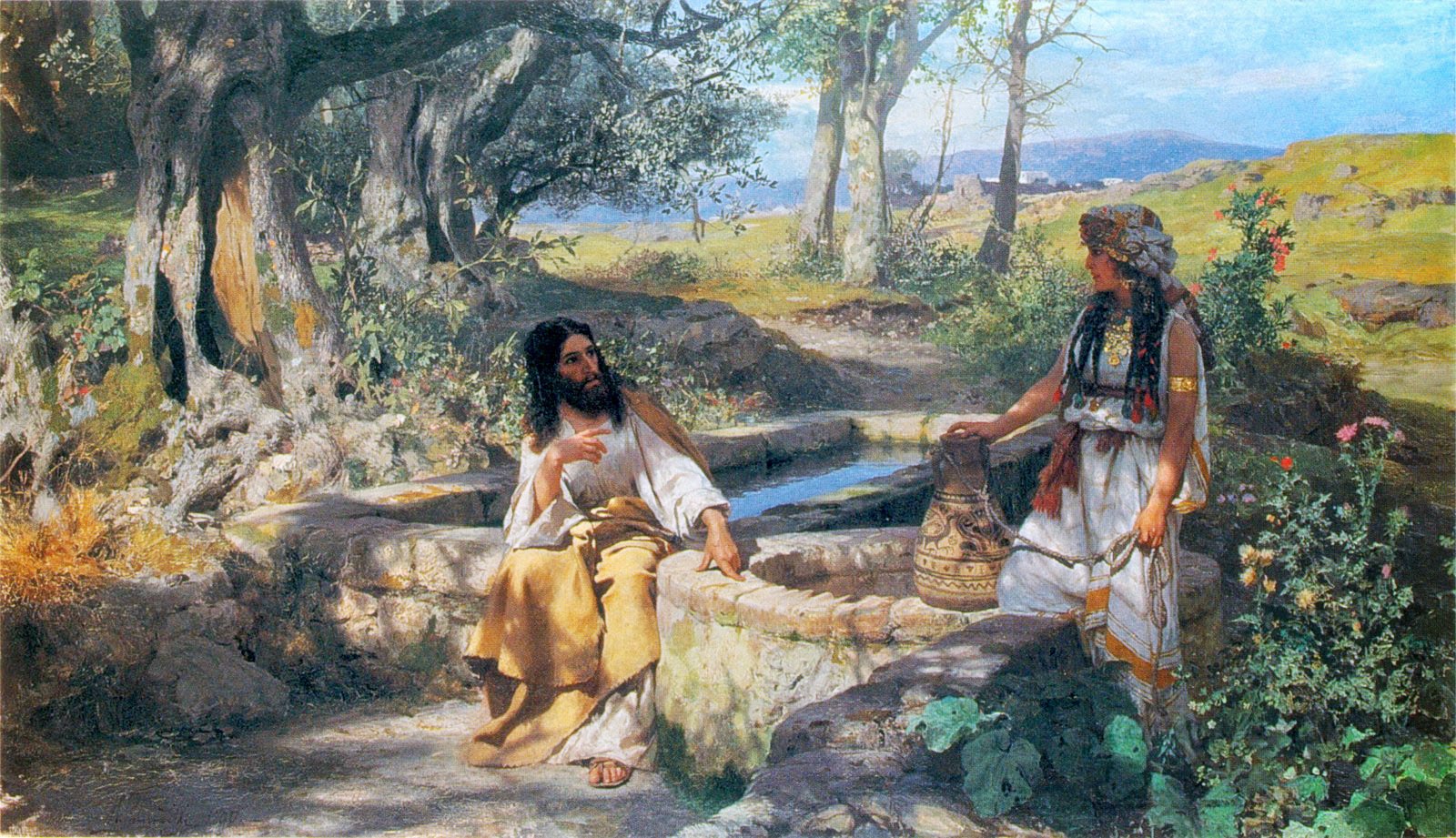 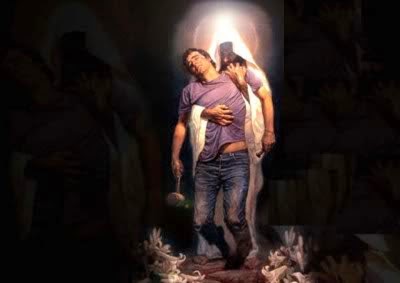